The Blériot XI was designed and built by Louis Blériot of France in 1909. In this aircraft, Blériot became the first man to successfully fly across the English Channel.

Another important “first” was the 1910 flight over the City of Montreal by Count Jacques de Lesseps in his Blériot XI christened “Le Scarabée”. This epic flight was the first over a Canadian city. It took place during the Aviation Meet held in Pointe Claire, a suburb of Montreal. Members of the Montreal Aviation Museum , led by volunteer Richard Plante, build a full-scale reproduction of the Blériot XI from an original set of plans.

The aircraft is now on permanent display as the focal point of an extensive display on the Aviation Meet, from which his flight over Montreal took-off and landed 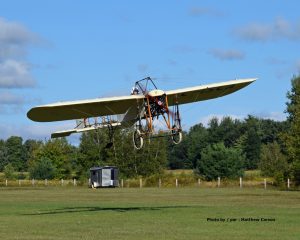 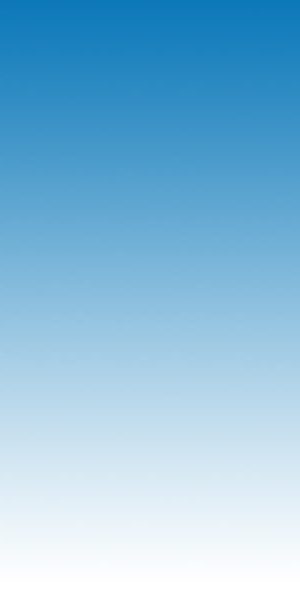